This is the third and last of the exciting challenge matches between Ayeshia and Lena. In this match they are both interviewed at the beginning and both are obviously eager to win, especially Ayeshia who, after her previous defeats in TPC 3/93 and 14/93, desperately wants to win for her pride! Lena is confident that she will destroy Ayeshia! They meet in the ring and the action is hard and fast with no quarter given.

Many holds are painfully used and the match swings back and forth as they both try to weaken the other enough to finish the match. No time limit and, as in the other superb matches, it's until one submits the entire match or cannot continue. Gripping competitive real action. The loser refuses an interview at the end and storms out of the ring. 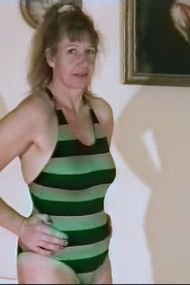 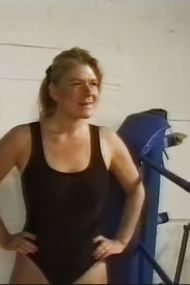