Undeterred, Kim came back for an outdoor oil match on a lovely summer's day against Nikki, both wore underwear and stockings and were soon slipping all over the mat, bodies gleaming with oil. 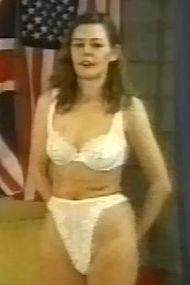 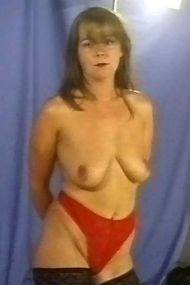 see all series TPC-04-3 downloads
Both matches are fast and show some great holds with the girls looking super hot and sexy.

Caroline and Kim both contacted TPC wanting to have a real competitive match, so we put them together, both novices and both very keen. Blonde Caroline had a weight advantage but Kim was ultra confident. Both their partners watched this private challenge making the girls even more determined to do well.

The match was tough as both didn't realize that wrestling competitively was so strength sapping. As the match progressed one girl had the extra power and started to really slow her opponent up. At the end one girl was the clear winner, but both were extremely tired. 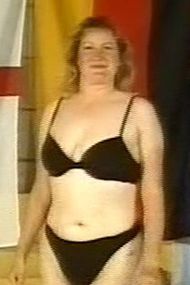